Captivated by many for its “perfect cone,” the Mayon Volcano is the most active volcano of the Philippines and can be found in Albay. Besides fertile plains and two other major peaks, Mount Malinao and Mount Masaraga, flavorful favorites of Albay are its premium Pili nuts, Kandinga, their version of Bopiz, and the unique Bicol Express Ice Cream, served with pineapples and bagoong!

Formerly called Ibat and Libog, Albay had its own civilization before the arrival of the Spaniards. During the Philippine Revolution, Glicerio Delgado started insurgent activities in the province. This may have led to the organization of a unit of Philippine Militia by the Spanish authorities. 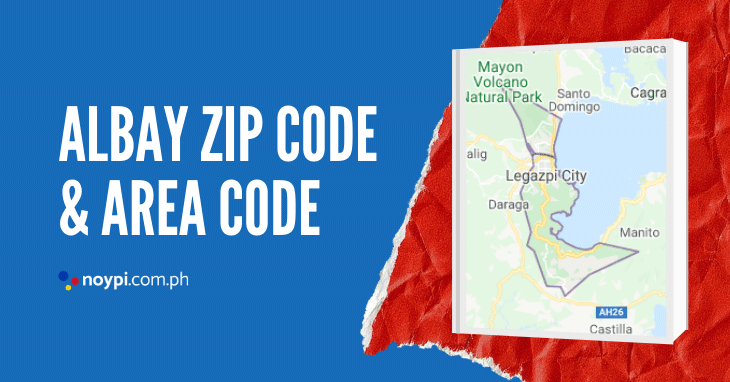