Known as the Food Basket of North Central Mindanao, Bukidnon is a significant producer of sugarcane, rice, and maize. The Kaamulan Nature Park, an emerald-green park adorned with cottages and pine trees, resembles Baguio’s ambiance. The Del Monte Pineapple Plantation and Golf Course and Monastery of the Transfiguration are found in Bukidnon.

Bukidnon was part of Misamis in the 1850s and was referred to as “Malaybalay.” In 1907, Bukidnon became a sub-province under the Philippine Commission Act No. 1693. Bukidnon transitioned to being a regular province under Act 2711 in March 1917. 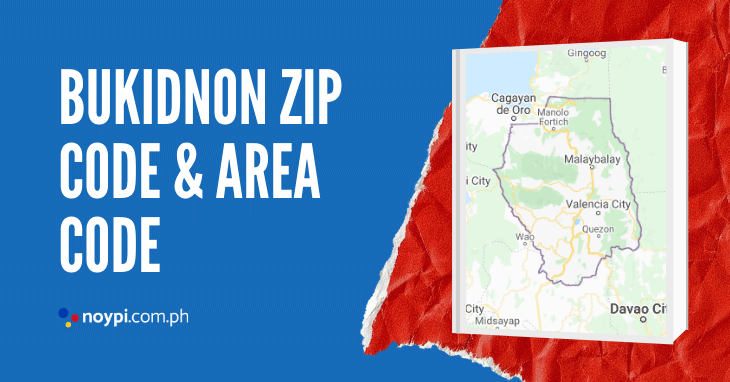