Kalinga is found at the heart of the Cordillera region and surrounded entirely by land. Their tribal community has preserved some of their traditions, and most enjoyed by the public is the Kalinga tattoos for their intricate designs. The tribe has high regard for its women and feminine strength. World-renowned Apo Whang-Od is the last traditional tattoo artist in the region, and many people race to the Buscalan village to have their skin drawn upon by her.

Kalinga’s name originated from the Ibanag and Gaddang word “Kalinga”, which means “fighter” or “headtaker.” Despite having the lowlands occupied by the Spaniards, Americans, and Japanese, the Kalinga tribes retained and preserved their culture.

Gwendolyn Pascua, a distinguished physicist, and Alonzo Saclag, a recipient of the National Living Treasures Award, dwelled in Kalinga. 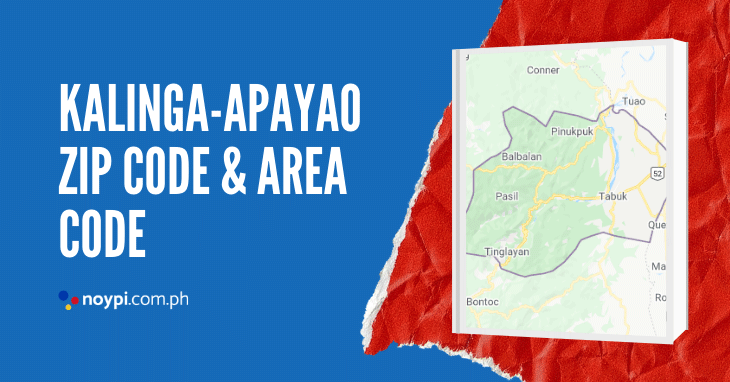