The largest lake in Mindanao is Lanao Lake and can be found in Lanao del Sur. The Maranaos that live by this lake are called the “people of the lake.” This province’s capital was called Dansalan, which became a municipality in 1907 and then a city in 1940. In 1956, the capital was renamed and is now called Marawi.

Marveled by its visitors is the Torogan, the home of Maranao royalties from long ago. These meticulously detailed houses are a National Cultural Treasure. The scenic solitude of a floating mosque has captivated many and their distinctive cuisine in the form of the palapa, a condiment created from pounded scallion combined with coconut oil and chili.

Samira Gutoc, a women’s advocate and legislator, Ahmad Bashir, the founder of the Agama Islam Society, and Rashid Lucman, a World War II Hero and journalist, have called this province their home. 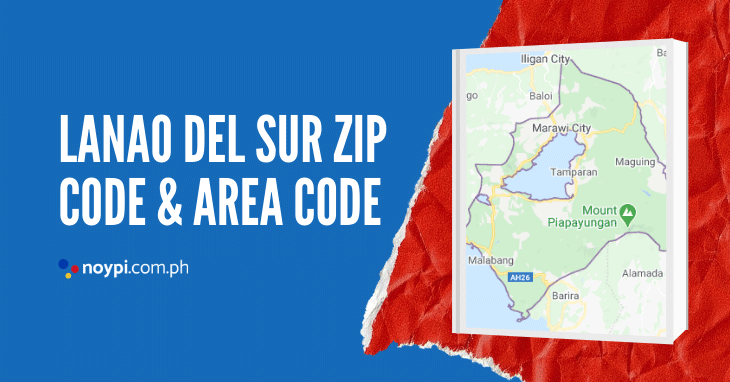