Called the Philippines’ last frontier because of its location on the southwestern edge of the country, Palawan is also known as the Spaniard’s Land of Promise or “La Terra de Missione” by Antonio Pigafetta in 1521. This is because the Spaniards were near starvation by the moment they reached the island.

Palawan has the world’s 2nd longest subterranean river, the Puerto Princesa Underground River, and Coron Island, with its shimmering, pristine waters and mystical lagoons. The turquoise waters and coconut trees of Nacpan Beach is a paradise, and the Twin Lagoon has a picturesque view.

Born in Palawan were Trinidad Legarda, a suffragist and philanthropist, Janicel Lubina, 2015’s Binibining Pilipinas International, and Gerry Ortega, known for his advocacies against mining and promotion of crocodile farming. 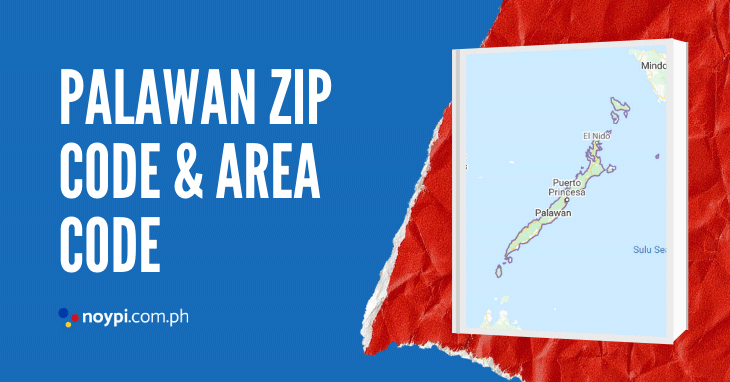