Siquijor is called the “Island of Fire.” This was the nickname not given by Filipinos, but by the Spanish colonists, because every time they would pass by the province, they would see a mystical glow from the shores. It was revealed then that this light comes from swarms of fireflies that resided among the many molave trees of the province.

The blue shades of Cambugahay Falls are arguably the best attraction of this province, while Paliton is said to be its best beach because of the clear waters and palm trees surrounding the place. Also, to the interest of many visitors is the 400-year old Balete Tree, which many speculate is enchanted.

Emeniano Acain Somoza Jr., a writer, Julito Cortes, the Bishop of Dumaguete since 2013, and Dingdong Avanzado, a singer and TV Host, have lived in Siquijor. 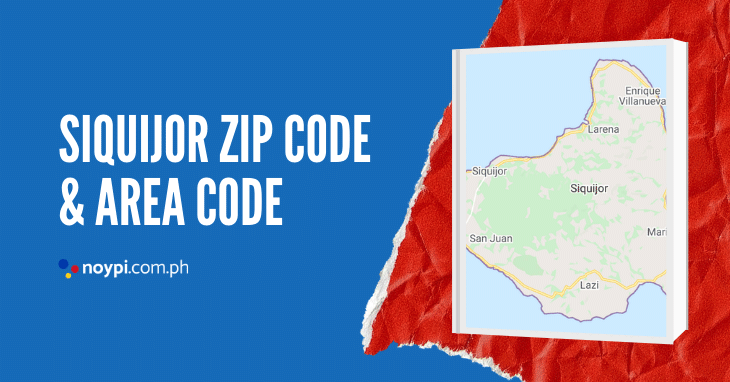