Home not only to the most extended cave system of the country but also the Philippines’ largest cave; West Samar is the adventurer’s destination. Besides caves, tourists are at awe upon seeing the Sohoton Natural Bridge National Park because it shows a natural bridge made of limestone that leads to a spectacular gorge.

In 1543, Ruy Lopez de Villalobos, the explorer, had reached the island of Samar and named it Las Islas Filipinas. Many names were given to Samar before the Spaniards landed in 1596. In October 1596, the first Missionary Jesuits arrived and began teaching Christianity.

Said to be from this province are Narciso Abuke, a former lieutenant colonel during the Philippine-American War, and K Brosas, an actress. 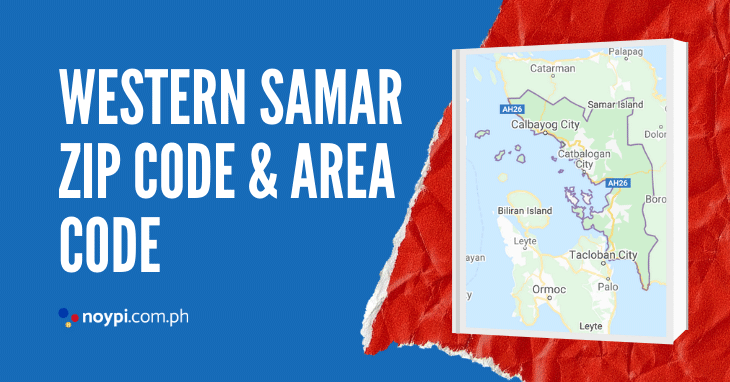