As the 79th province of the country, Zamboanga Sibugay only had its territories distinguished in the year 2001. It was once part of Zamboanga del Sur and motions to separate these two have sprung as early as the 1960s. It was ratified through a plebiscite that it was formally then motioned for.

Travelers would mark on their maps for attractions in the province such as the Rotunda Obelisk, a memorial for the lives lost because of conflicts, the Buluan Island, which promises clear waters because it’s a portion of the marine protected area, and Kabug Mangrove Park & Wetlands, which is a must for birdwatchers.

Sylvestre Lopez, a professional boxer, and politician Remberto G. Sotto, and Wilter Yap Palma, have lived in this province. 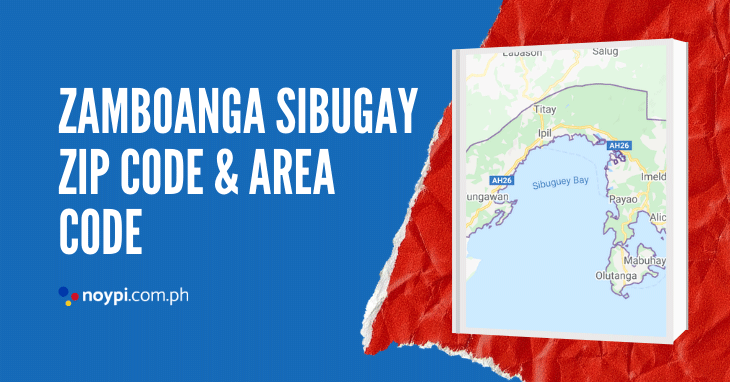