The leading producer of bananas because of the multiple plantations found there, Davao del Norte is dubbed the “Banana Capital of the Philippines.” On every first week of July, people celebrate the Banana Festival in tribute to their prosperous economy because of Bananas. One of the most visited destinations in Davao del Norte is the Hijo Plantation Banana Beach.

Born in Davao del Norte were Dennis Denora, a journalist and columnist, Edwin Jubahib, a politician, and May Luna, a volleyball athlete who represented De La Salle University. 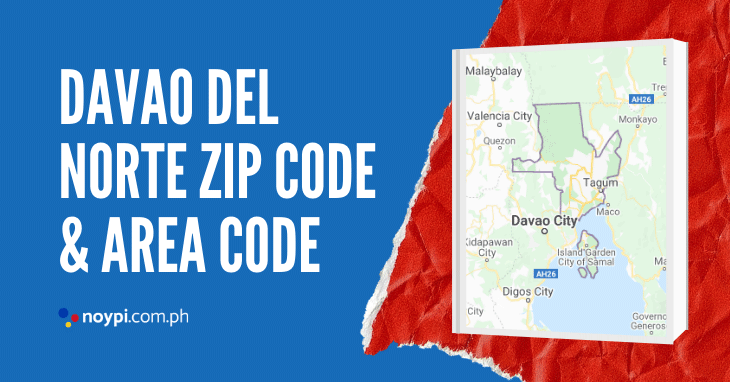