Batanes, also known as the Home of the Winds, is the country’s smallest province and captures the public’s charm for its homey neighborhood- an escape from the bustling city. Old stone houses topped with cogon roofs can be found around Sabtang. The Itbayat features picturesque views of grasslands and steep cliffs.

In June 1783, the Spanish East Indies had occupied Batanes and by 1789. The Ivatans were decreed to live in the newly laid towns, and years later, Churches were built. When the Japanese have invaded the country, the telegraph tower of the province was bombed. The Ivatans’ resistance grew at a steady rise.

From Batanes is Pacita Abad. She is an Ivatan visual artist whose works have been exhibited in over 200 museums, venues, and galleries. 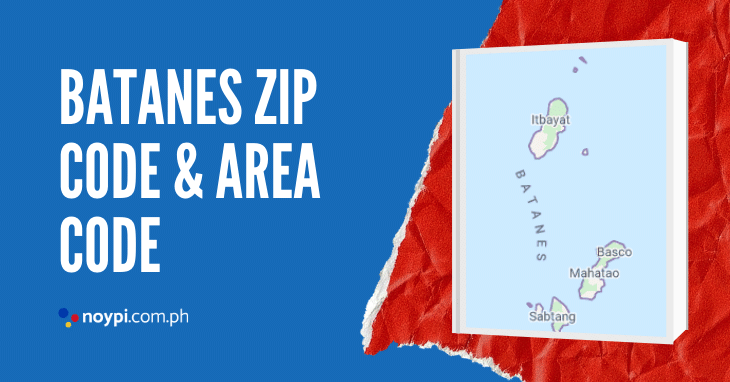