The Land of the Mountaineers, Mountain Province, is called so because it was found to be in the Cordillera Central mountain range. One of its most known areas is Sagada because of the Sugong Hanging Coffins, a burial practice that was done long ago but still practiced by some. Mt. Kiltepan is the highest peak of Sagada and gives hikers a great vantage point to watch the sunrise.

An American Supervisor, Samuel Kane, established the capital after the Philippine Commission issued the Mountain Province Act. The Tagudin-Bontoc Trail was built in 1926 to accommodate vehicles passing through this province. 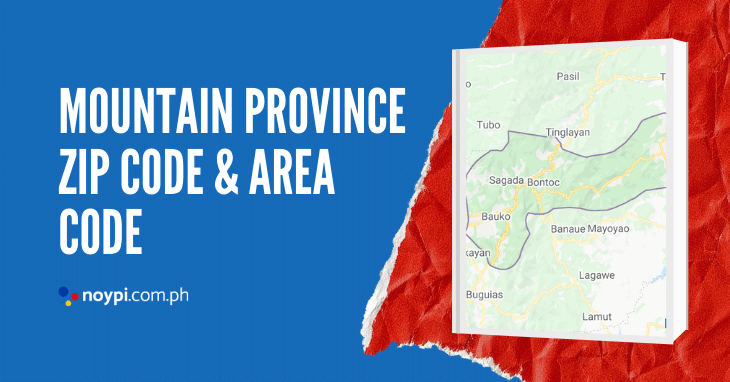